The Vehicle-to-Grid (V2G) network is, where the battery-powered vehicles provide energy to the power grid, is highly emerging. A robust, scalable, and cost-optimal mechanism that can support the increasing number of transactions in a V2G network is required. Existing studies use traditional blockchain as to achieve this requirement. Blockchain-enabled V2G networks require a high computation power and are not suitable for microtransactions due to the mining reward being higher than the transaction value itself. Moreover, the transaction throughput in the generic blockchain is too low to support the increasing number of frequent transactions in V2G networks. To address these challenges, in this paper, a lightweight blockchain-based protocol called Directed Acyclic Graph-based V2G network (DV2G) is proposed. Here blockchain refers to any Distributed Ledger Technology (DLT) and not just the bitcoin chain of blocks. A tangle data structure is used to record the transactions in the network in a secure and scalable manner. A game theory model is used to perform negotiation between the grid and vehicles at an optimized cost. The proposed model does not require the heavy computation associated to the addition of the transactions to the data structure and does not require any fees to post the transaction. The proposed model is shown to be highly scalable and supports the micro-transactions required in V2G networks. 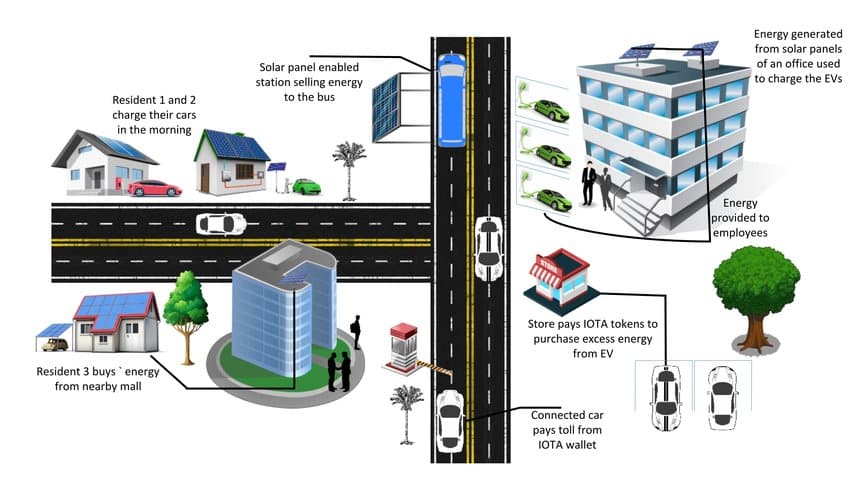